How Speaking a Third Language Helped Win the Race to Market

Several Chinese pharmaceutical companies were competing to be first to market. And second place didn’t matter. Hui Wang, from Thermo Fisher’s Brisbane, Australia site, had a client trying to become the first Chinese pharmaceutical company to bring a cancer drug to the U.S. market. The complication? They’re a Chinese company who has never done business in the west. Clearly translators would have to keep things moving. But speaking both Mandarin and English wasn’t enough. With speed at a premium and a tech transfer document needed asap, Hui also needed to be fluent in the language of science. With her extensive scientific and manufacturing background, she worked with client teams, translating technical information in real time. So the process never slowed down. In fact, instead of taking the typical two months, the initial tech transfer document was ready in two weeks. Allowing her client to win that race. 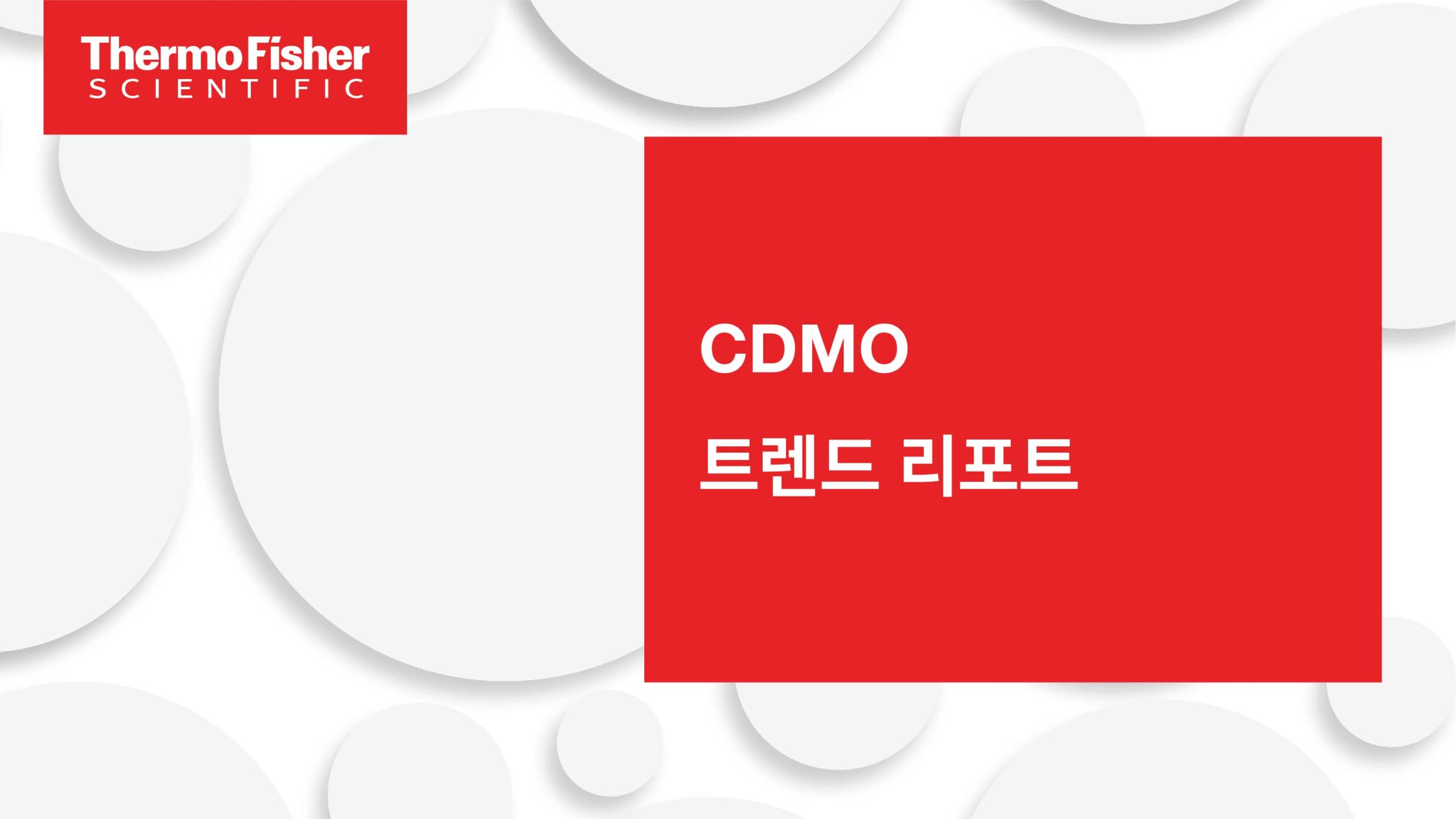 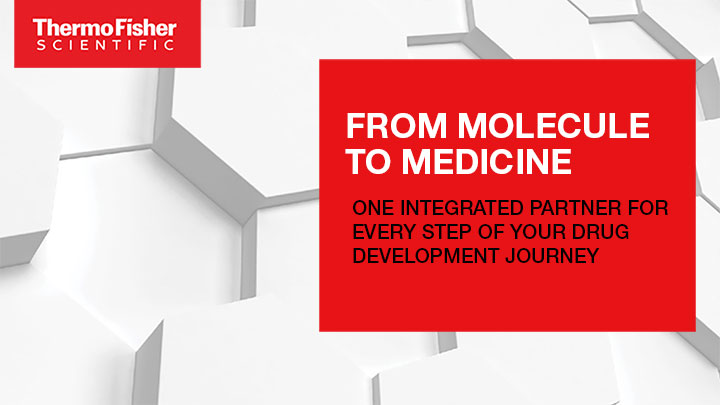